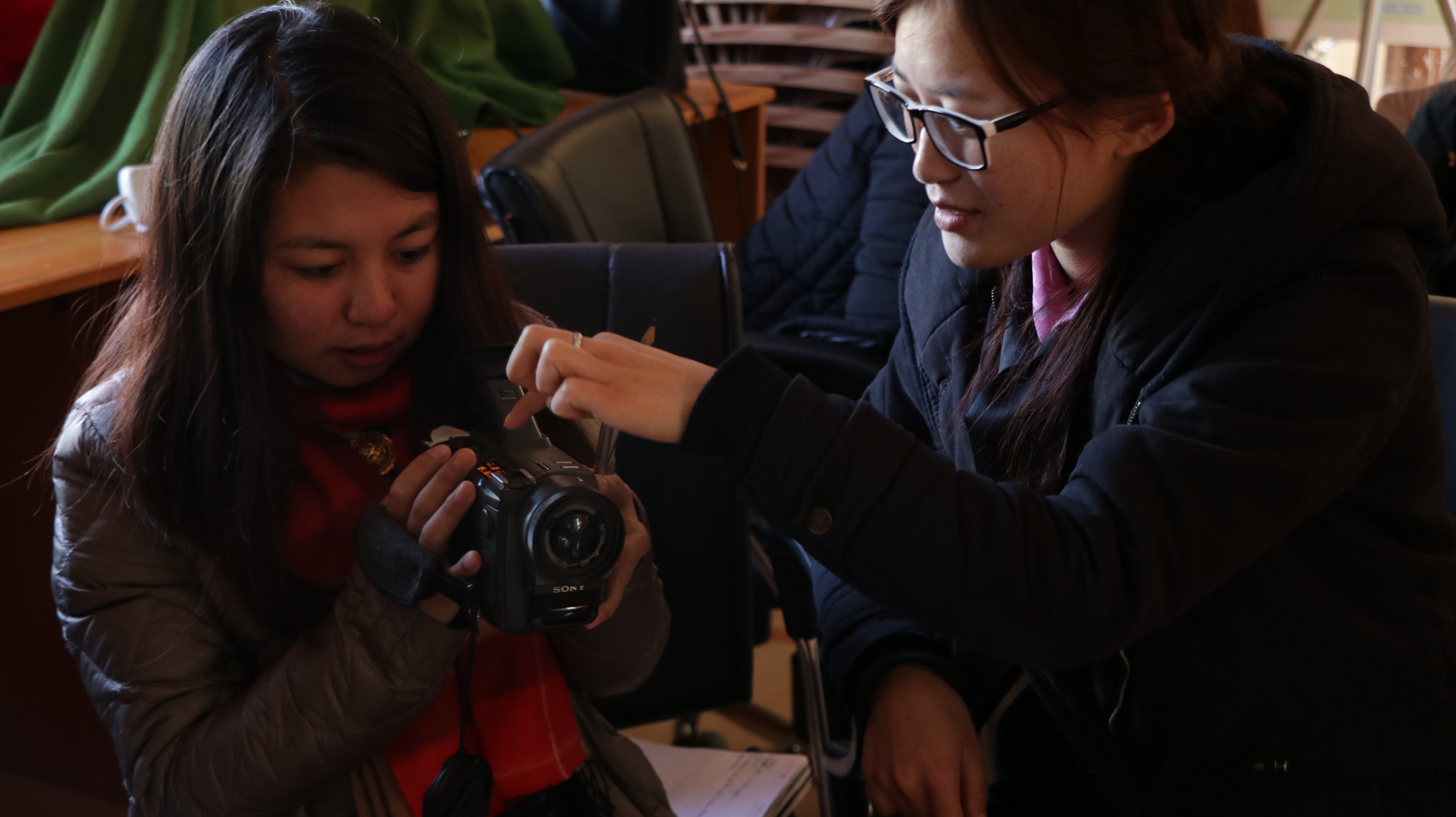 15 participants attended a 10-day advanced filmmaking training resulting culminating in the screening of five short films. The training was designed in a way that stimulates social and civic consciousness in the participants first. This was achieved through bringing participants in conversations with professionals from the government agencies and civil society on topics such as citizens’ role in a democracy, civic space and the values of an open society, the role of media and civil society in a democracy, expanding civic space for citizen and youth voice, and political engagement of youth. These sessions enabled the youth to pick on socially oriented themes for their short videos. The participants were given hands-on training on story boarding, script writing, shooting and editing films. They went out for field trips to shoot and spent long hours at the Media Lab editing and finalizing their films. The field trips that brought the participants in interaction with subjects of their interest was eye-opening for them as they got to hear stories that they haven’t paid much attention to before. It made them look at film-making as a means to shed light on issues, and more importantly as a means through which they can express their voice and those unheard voices.

Kelzang Dorji, a participant whose group produced a film on the theme Decentralization: Inclusion and Exclusion said, “I never knew there are several people who have been left out of the decision making process, it moved me when I was interviewing them, I want to share their stories through the video I am making, it is a platform for us and them to exercise our voice in a civic space”